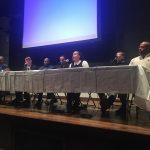 A panel organized by SPEAR at Princeton University, primarily made up of Rutgers Mountainview students centering around S2100 (also known as A3456), a bill introduced in the New Jersey state legislature in March 2018 that would remove prohibition on voting by persons convicted of indictable offenses who are on parole, probation, or serving sentences.

In a panel discussion on the relationship between voting rights and criminal justice reform on Tuesday, March 5, Cassandra Severe, the first speaker, walked the audience through her life journey…

Paul Kazelis, an Iraq War Combat Veteran who was incarcerated for five years as a result of a heroin addiction he developed due to undiagnosed PTSD, spoke on why he believes voting is a “basic human right.”…

Antonne Henshaw served a 30-year prison sentence, during which he earned a B.A. from Rutgers University and is now the Vice President of Wo/Men Who Never Give Up, Inc. He said politicians make one thing clear: “If you don’t vote, you don’t count.”…

Ron Pierce, the evening’s moderator and a Democracy and Justice Fellow at the New Jersey Institute for Social Justice, echoed Henshaw’s sentiment….

Ibrahim Sulamani, another formerly incarcerated individual on the panel, pointed out a specific personal interaction when walking down the street with Antonne Henshaw and  encouraged two children volunteering with a voter registration campaign to “vote because we can’t.”

Boris Franklin, who is also formerly incarcerated and served 11 years in prison is now an author and student at Rutgers University, spoke on the hypocrisy of depriving seven million tax-paying citizens of the right to vote.

“This is taxation without representation,” he said. 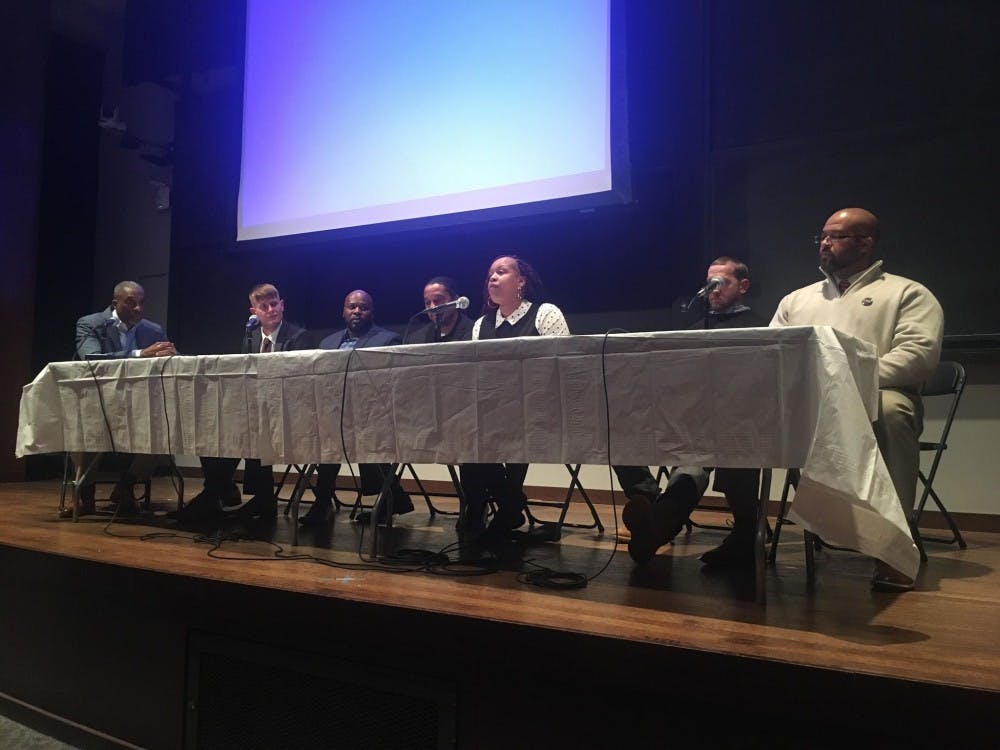 by Marie-Rose Sheinerman / The Daily Princetonian